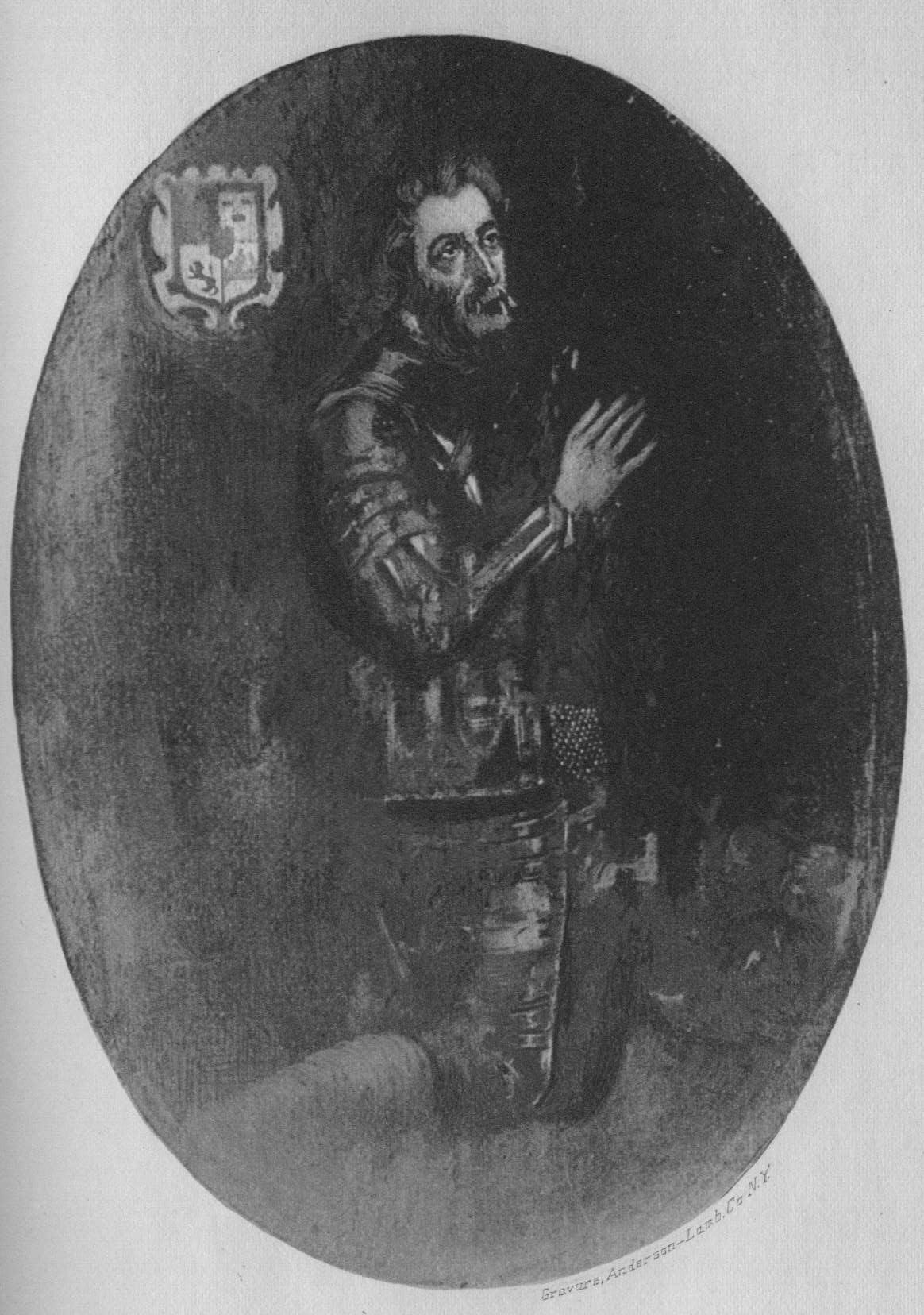 The capture of Tenochtitlan and the reduction of the Aztecs to submission were still as much as ever the objects of Cortés, and he resumed the task sturdily in spite of his temporary check. His forces he rested and augmented. Surrounding peoples he coerced or conciliated. The road to Vera Cruz he put under guard. Disaffection in his own ranks, due to the presence of so many of Narváez's men, he quieted by "soothing eloquence." At length, on the 28th of December, all was ready. Tezcoco was occupied, and thirteen vessels — shallow barges which, after the manner of Balboa in Darien, had been constructed in the forest — were carried in pieces across the mountains and launched on Tezcoco Lake. Between March and May, 1521, the Spaniards seized Itztapalapan and other points; and, during May and June, Cortés, with nine hundred Spaniards and thousands of native allies, eighty-six horses, and eighteen guns, began a systematic siege of Tenochtitlan by land and water. Many were the advances and repulses. The Aztecs resisted not alone with determination but with the utmost fury. They cut the great dike; they converted every canal into a moat; they made of every house a castle. Taunts and challenges no less than missiles they flung across the water and down the converging avenues. By night captive Spaniards, goaded to the top of the Tlatelolco Pyramid, were spectacularly slaughtered in the glow of sacrificial fires.

Spanish valor did much toward the reduction of the great community of the lake, but famine and wholesale demolition of buildings did more, and on the 13th of August the Chief-of-Men, Quauhtemotzin, doughty successor to Cuitlahuatzin — who had died of smallpox before the siege — surrendered in despair his own person and what remained of his nation.

So fell Mexico-Tenochtitlan. Fortunate was it for Cortés that in 1519 it was Montezuma who held in Mexico the position of Chief-of-Men! Had it been otherwise — had this position been held by Cuitlahuatzin or Quauhtemotzin — it may be doubted whether the Sun myth of the Fair God and his impending return would have been permitted to paralyze action. In a sense far from fanciful, Montezuma, " sicklied o'er with the pale cast of thought, " was the Hamlet of the Aztecs.